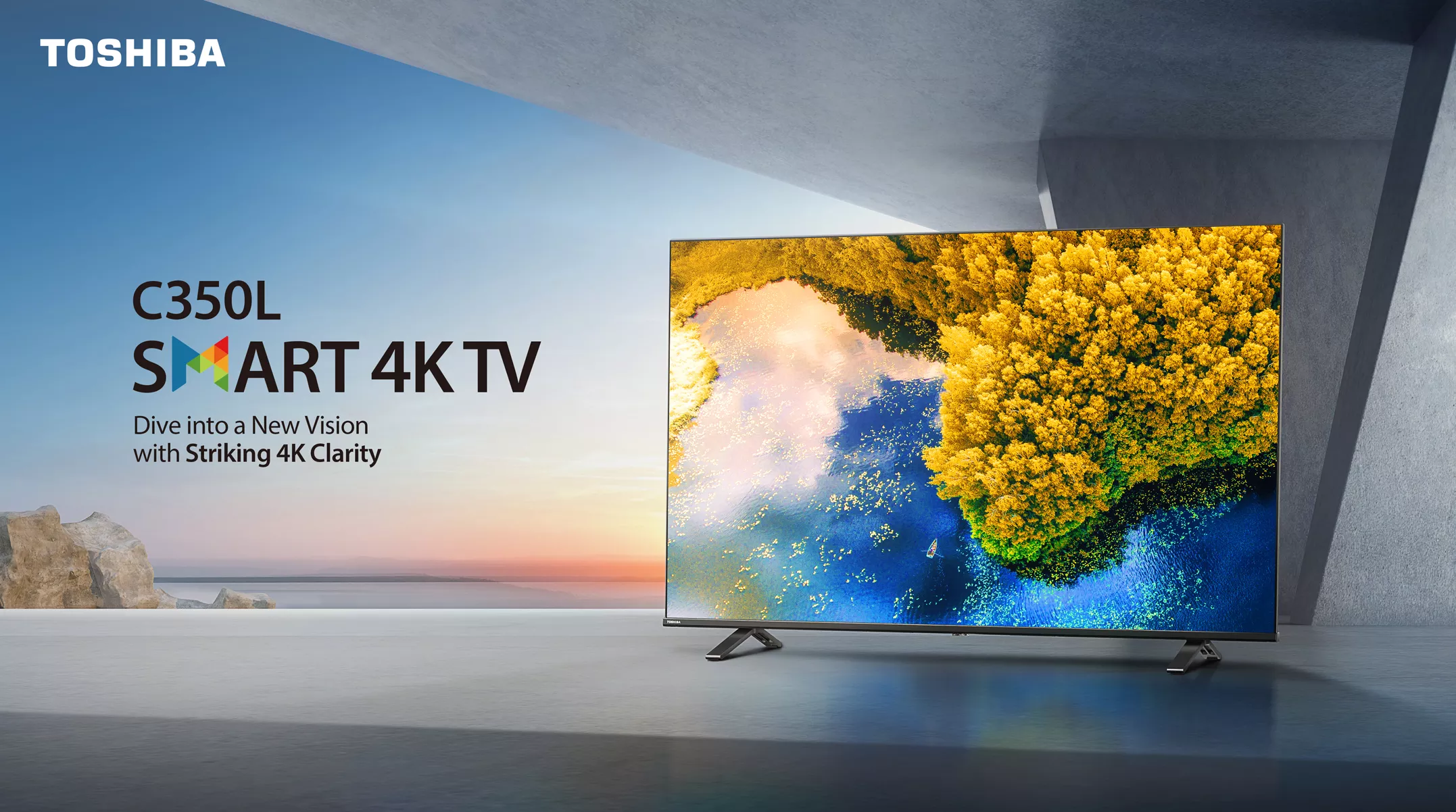 At least not yet But the biggest difference between the two is that Google TV focuses more on guides and live TV guides.

Make it easier for users to find what to watch. instead of endlessly scrolling through each streaming service.

to find something to watch while having dinner.

in one menu which is tailored to each user. Basically, Google TV includes everything you watch on different services.

All together for a seamless and blended experience at the same time. Navigate you to similar content to start watching.

As the successor to Android TV, the new Google TV platform is more than just a new name.

It's a smoother operating system. Easier to use

And there are more capabilities for your smart TV.

Brings more capabilities to sit-down TVs and smart TVs at the center of the Microsoft ecosystem. 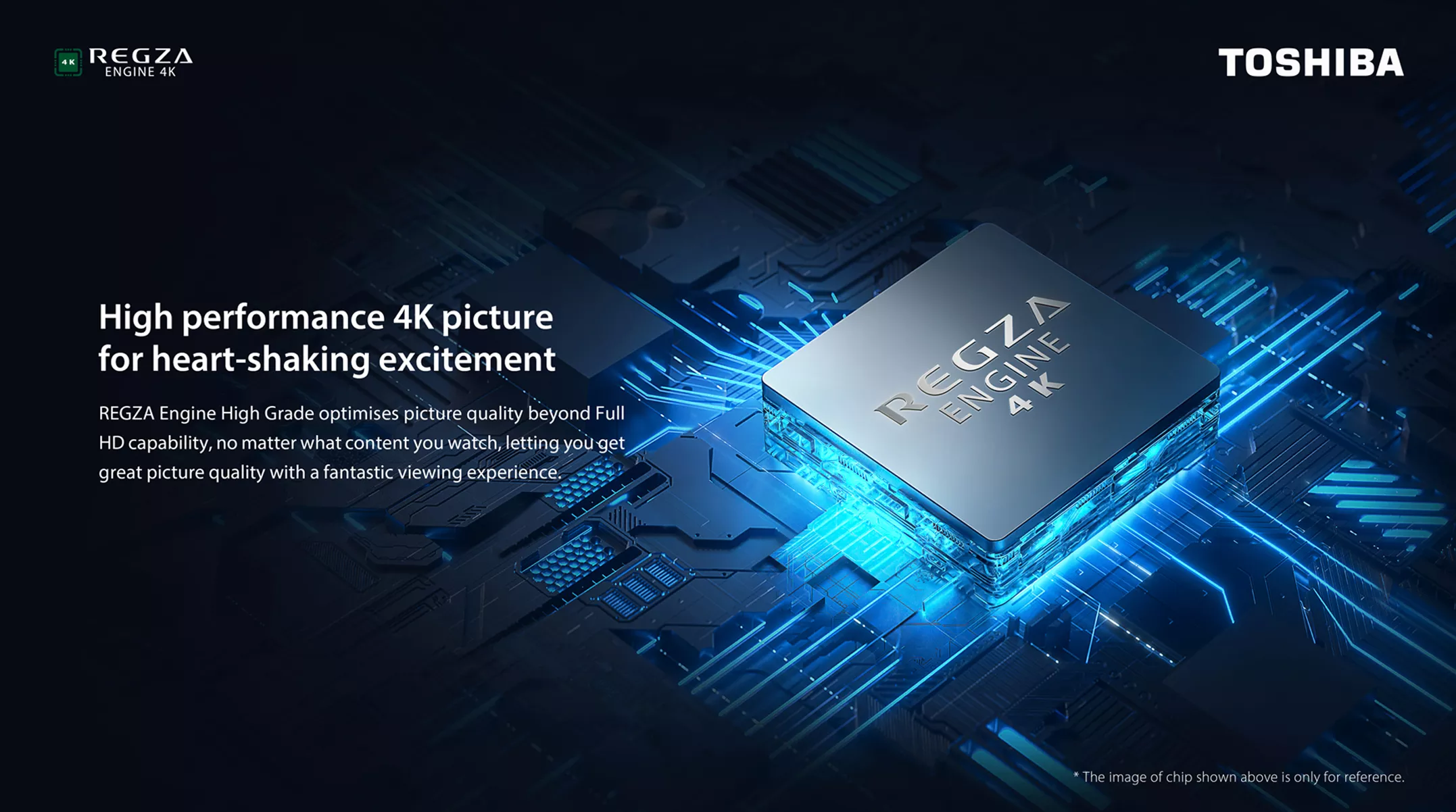 : AI 4K Upscaling "Upscaling system" is a system that helps “Increase the clarity and detail of the picture being displayed on the TV screen” sounds cool to hear that the TV has such a system?

That can upgrade the image of the heroine's face after the news to be sharp and see the details of wrinkles on the face more clearly.

The answer is “yes” and its name in Hisense UHD TV is UHD.

HD / Full HD content to be sharper, comparable to 4K UHD, for example.

Only 2 million pixels, but the damn UHD TV has a high resolution of 3840 x 2160 = 8 million pixels. In principle, you would think that a lower resolution image was projected onto a screen with a higher resolution = the image would be broken. It's definitely square.

The picture upscaling system will help the TV to eliminate this problem completely. 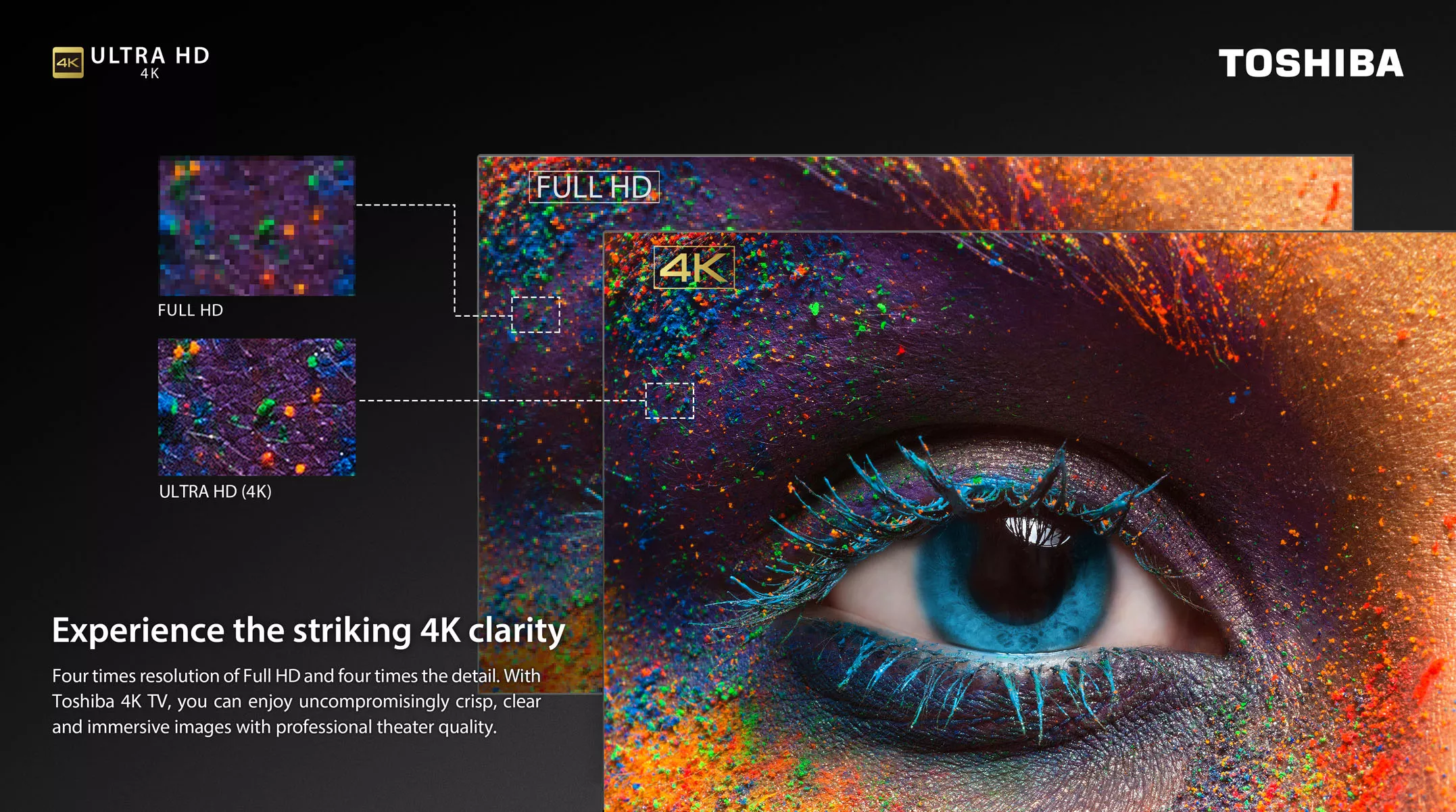 The word "pixel" refers to the number of pigment spots on the TV screen.

The larger the number, the more detailed and sharp the image. The upscaling system on the TV must be accepted.

UHD is very important because in the screen era where 8 million pixels UHD TV is becoming the new standard.

But still, genuine UHD resolution movies are not available for sale.

So we still have to watch movies and TV shows that mostly have a resolution of only Full HD 2 million pixels.

HDR is even better with Dolby technology.

Vision IQ made its debut on TV for the first time.

What is Dolby Vision IQ?

Dolby Vision IQ is an evolution of the standard.

It uses the sensors on your TV to detect ambient light levels and can then adjust content.

Dolby Vision to keep everything accurate 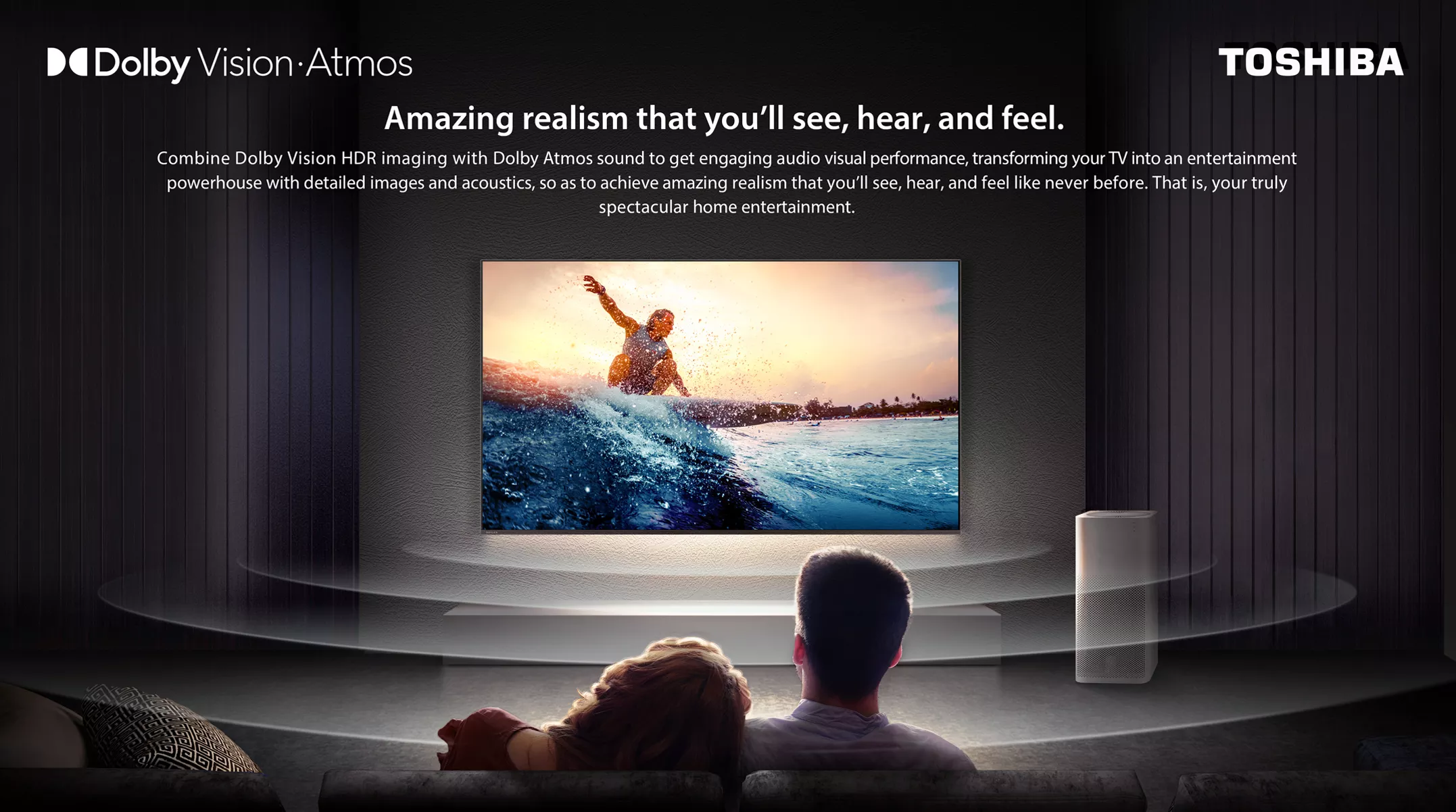 Unlike professional studios created by masters.

Dolby Vision Your average home will have different light levels throughout the day—maybe it's bright sunlight, artificial light in the evening, or maybe you turn everything off on movie night.

Dolby Vision IQ can detect these changes and adjust content accordingly, so things It's not too dark or too bright as the light level in the room changes. 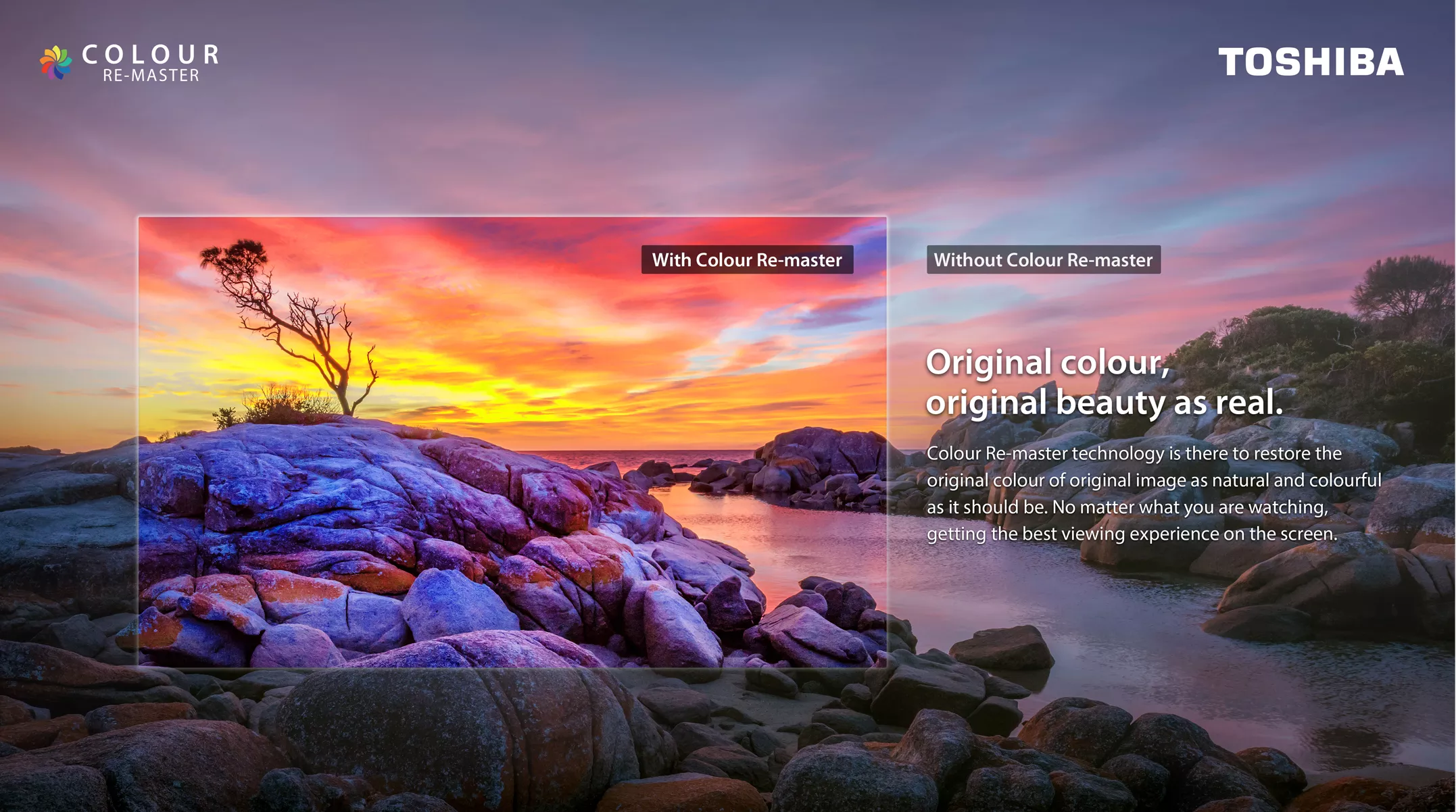 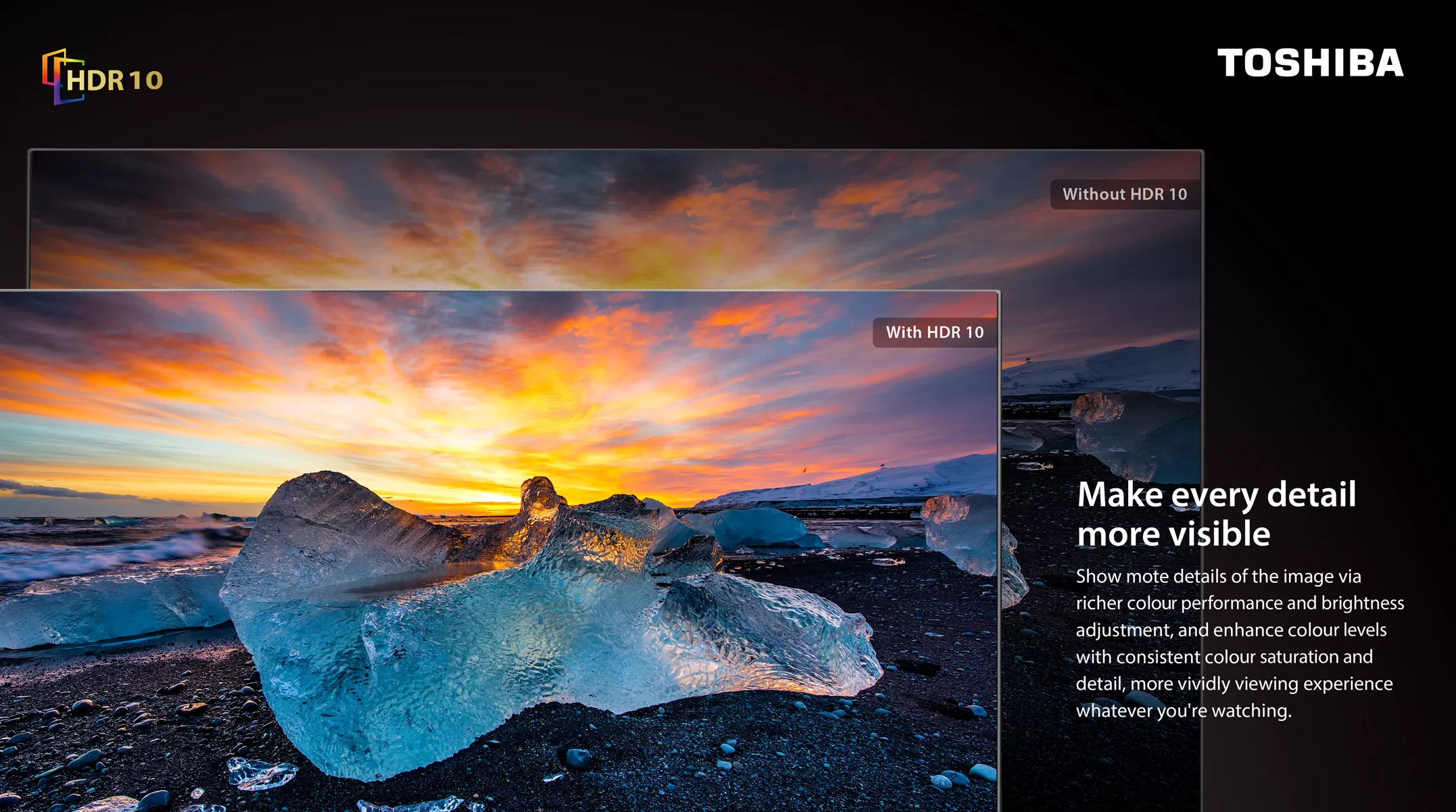 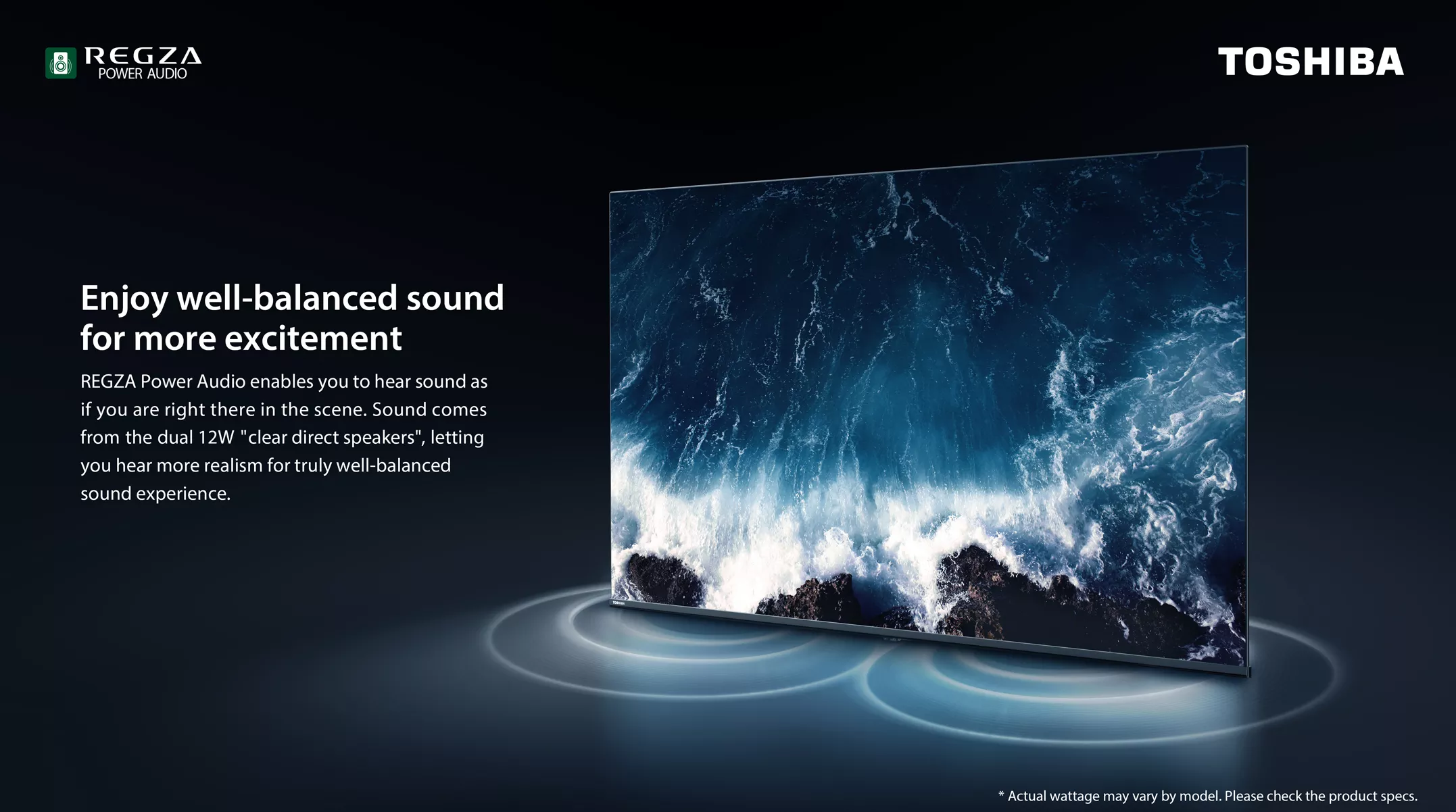 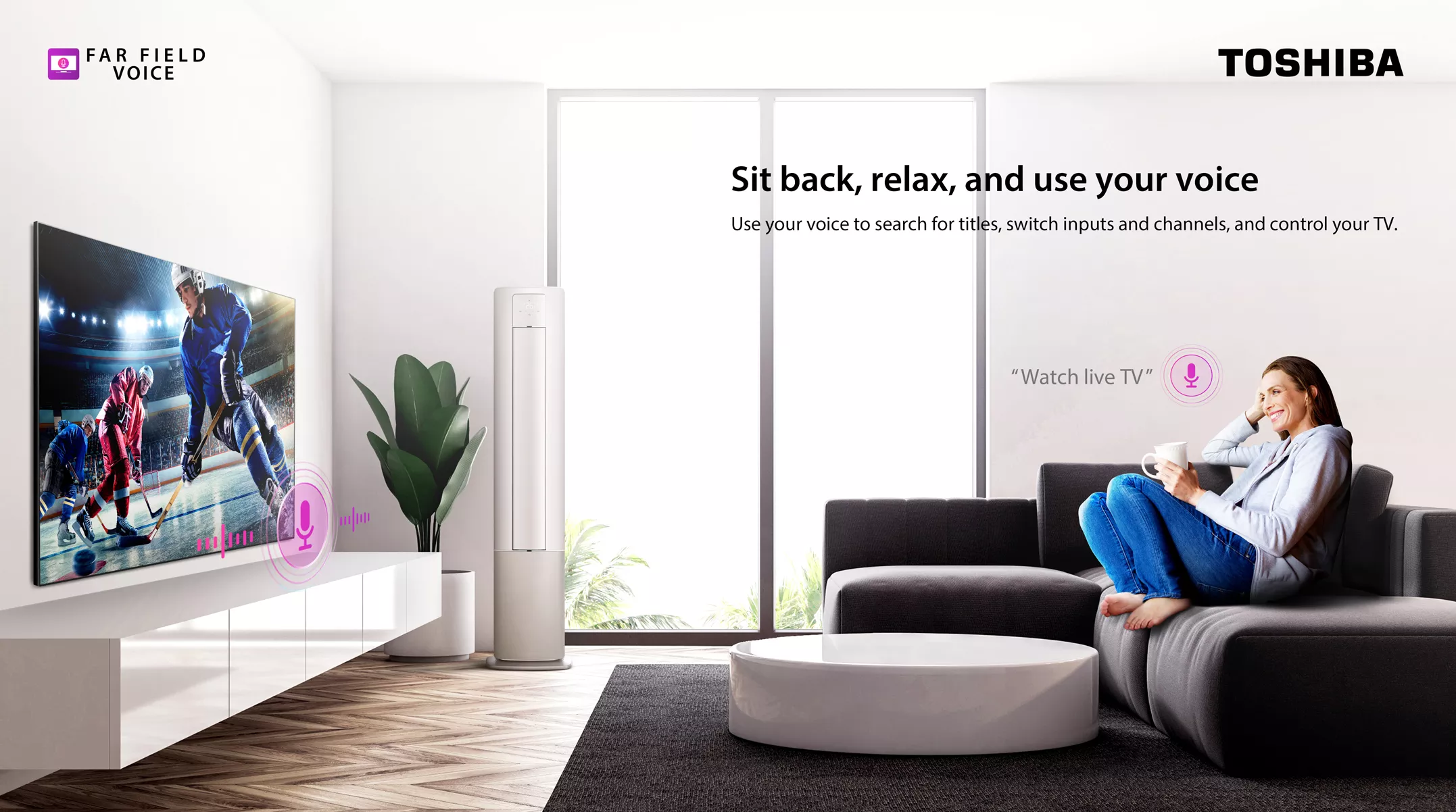 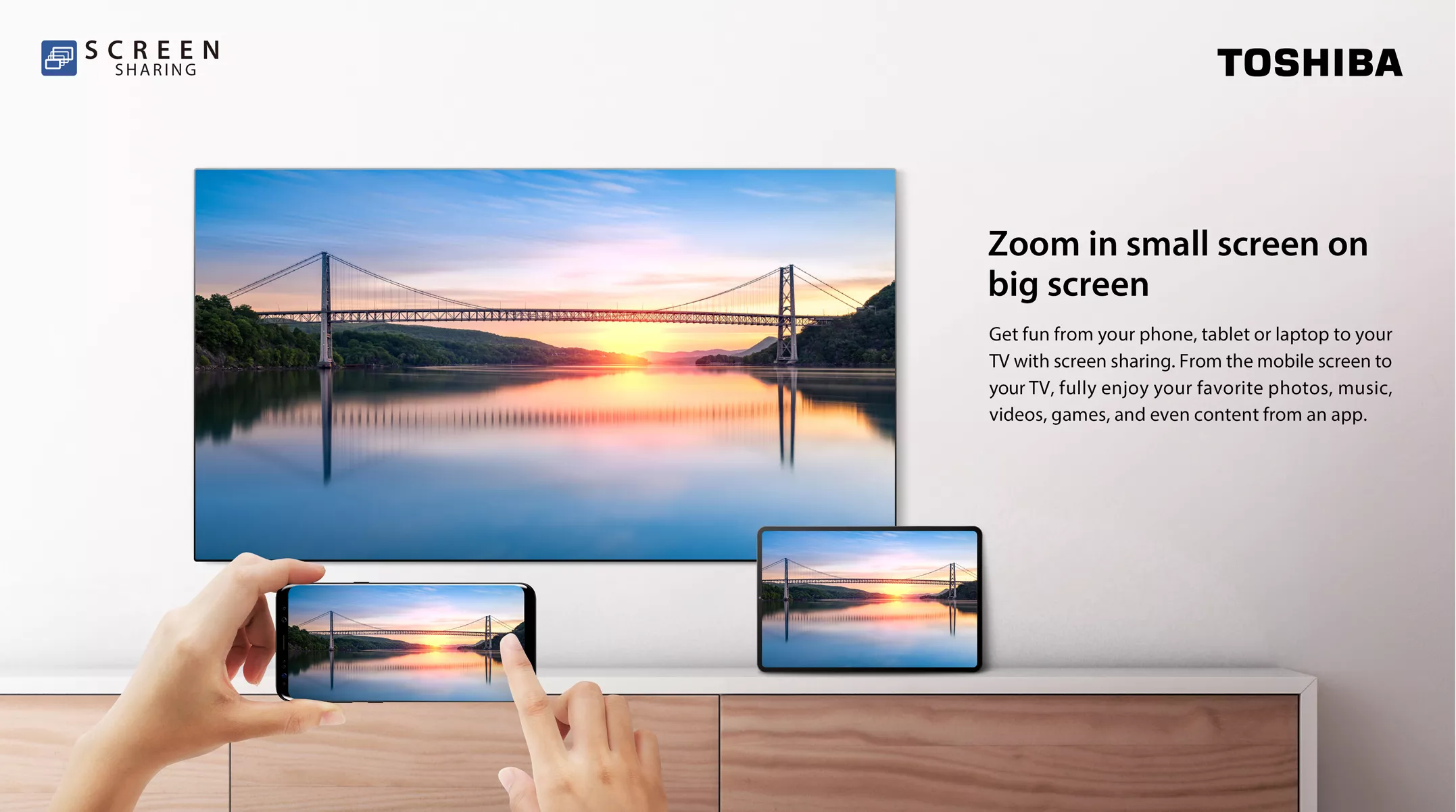